Lizia Batla, practitioner of Aromatherapy and hair color consultant (western zone – India) for Swarzkopf (Germany) started doing intensive study and research in Feng Shui from 1991 after the birth of her physically challenged son. She started practicing Feng Shui professionally from 1998. Her Feng Shui teacher, mentor and Guru has been Master Joseph Yu, from whom she continues to study to the present day. She has attained the title of Master of Feng Shui from her Sifu (Guru) in 2005.

In 1998-99 she dabbled in Tarot card readings for friends after studying it for a little while. However her friends insisted that she read Tarot cards professionally as a lot of her predictions came true. She started professional Tarot cards readings from the year 2001 onwards after she realized that she was spending equal amounts of time reading the Tarot as doing Feng Shui. During this period she also realized that her sense of intuition had heightened and she wanted to explore this area much more.

In 2003 she completed a professional past life regression course in USA with Brian Weiss.

From 2000 onwards she has been teaching Feng Shui to many and has 650 students in India who have studied under her. Some of them have gone on to become very good consultants. She has also taught Tarot Card reading to 60 students’ up to the present moment.

Her clientele includes middle class people, builders, film stars, industrialists and Page 3 personalities. She does not charge a fee for differently abled people; however she does insist that they put in two days of voluntary service in homes for special people.

Jeevan Batla has been a seeker all his life!

His quest started from his 1st year on this planet. Riddled with many many physical and health issues that caused huge trauma in his life, he has overcome a lot of it, to do what he is naturally gifted at… healing!

His psychic abilities have garnered him many clients and well wishers, all who have experienced his gift to bring them change.

His present clientele include many from various walks of Life.

Book a session with Jeevan. 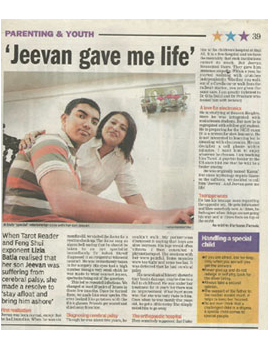 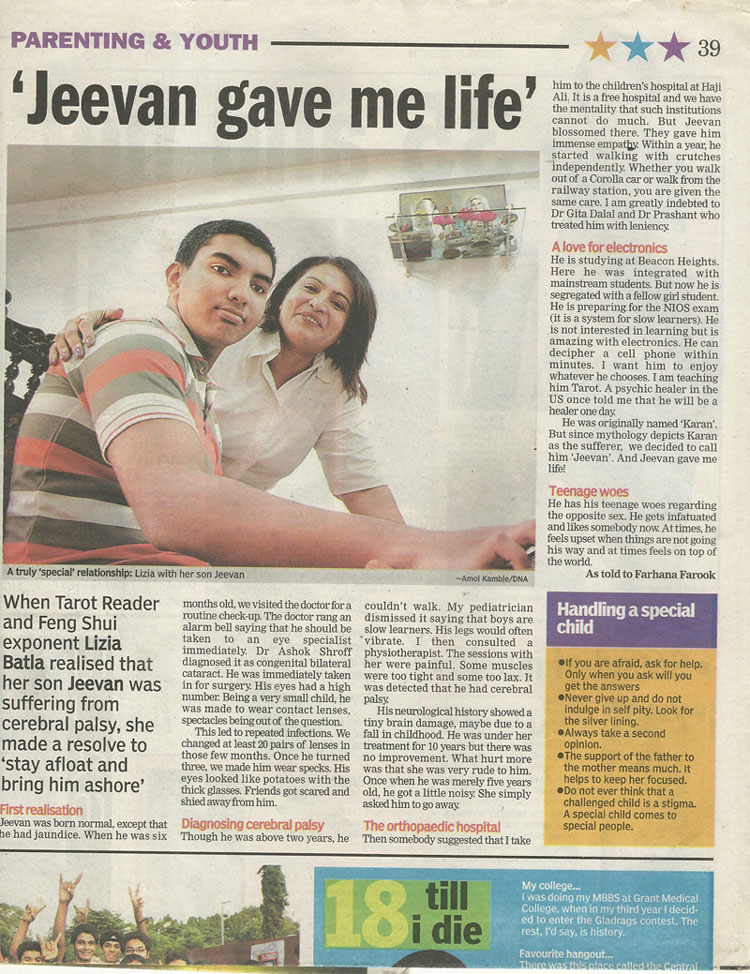